Risto is an old sea beast and magician.
By devouring human souls he craves to regain the greater power that he once possessed - which was diminished as he got cursed centuries ago. He is a wild spirit, smug and most of the time grouchy and – hungry. Only few souls live to tell the tale of his hidden soft side*.

*(that he is, in fact, a soft romantic old fool) 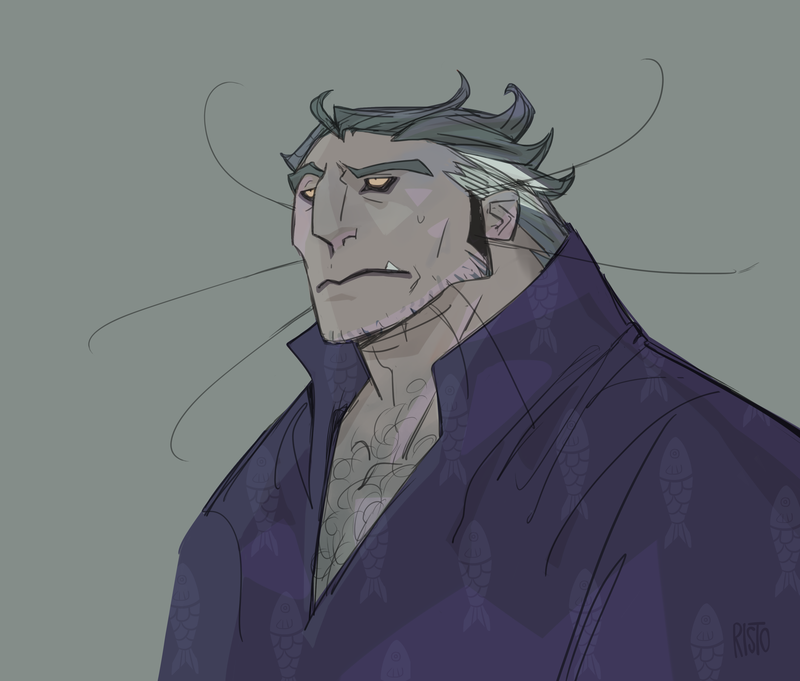 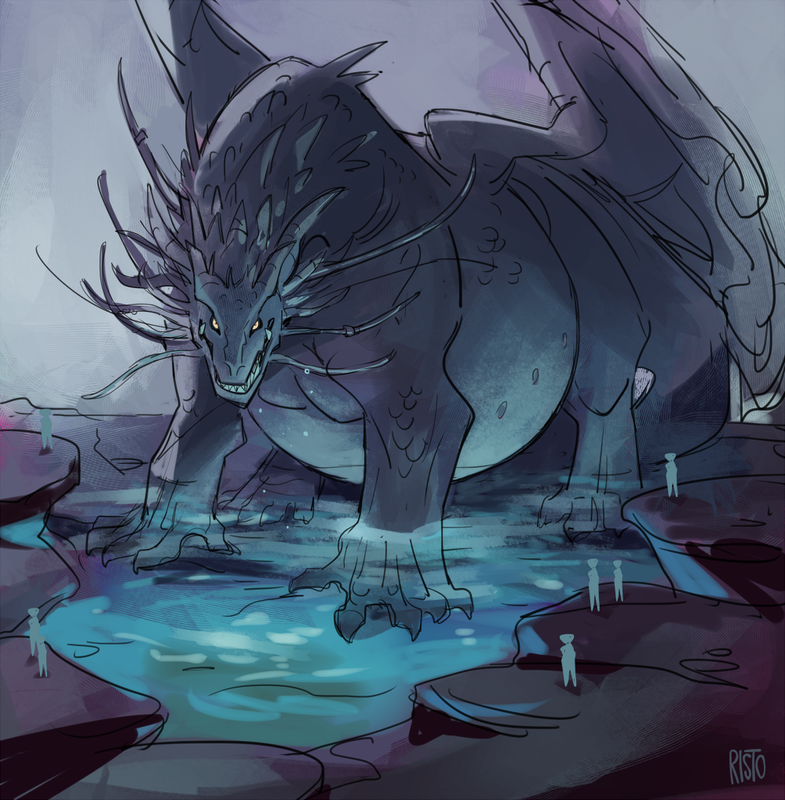 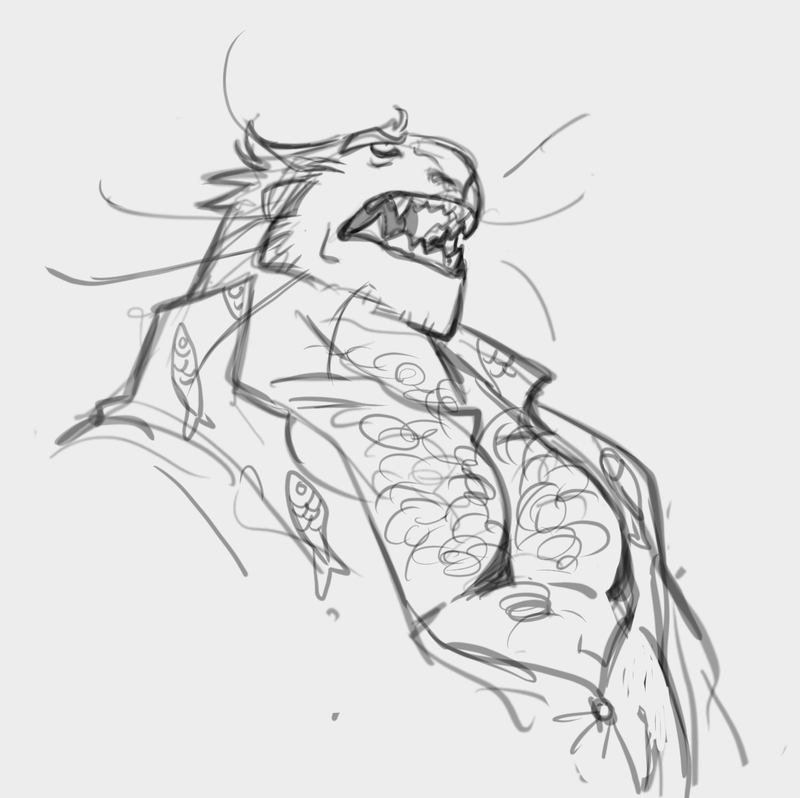 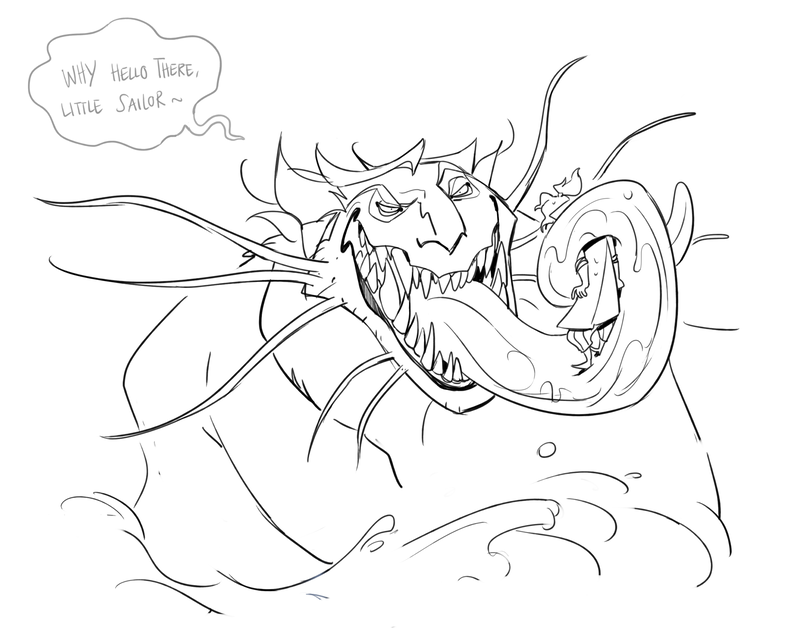 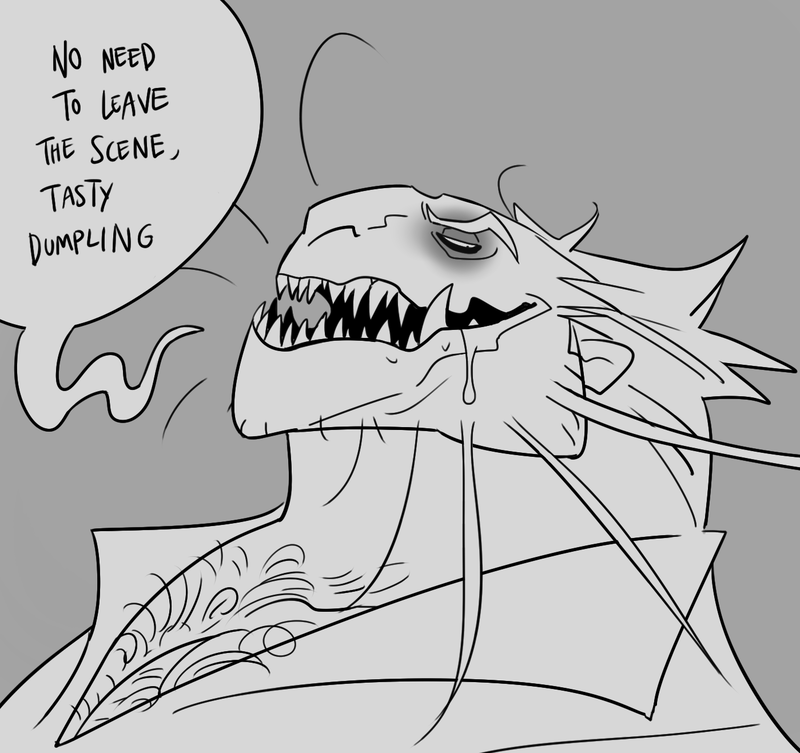 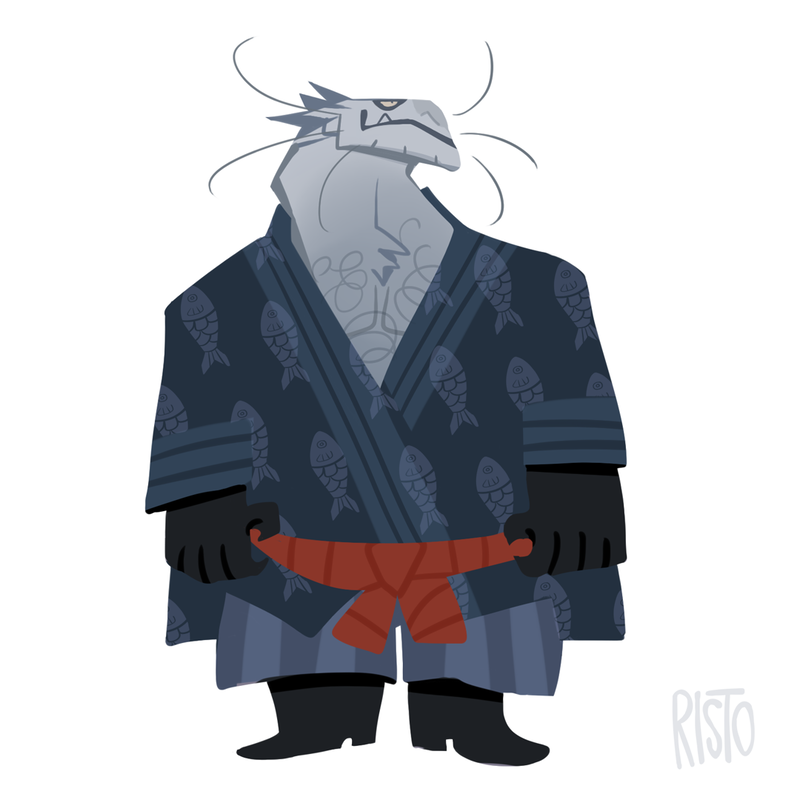 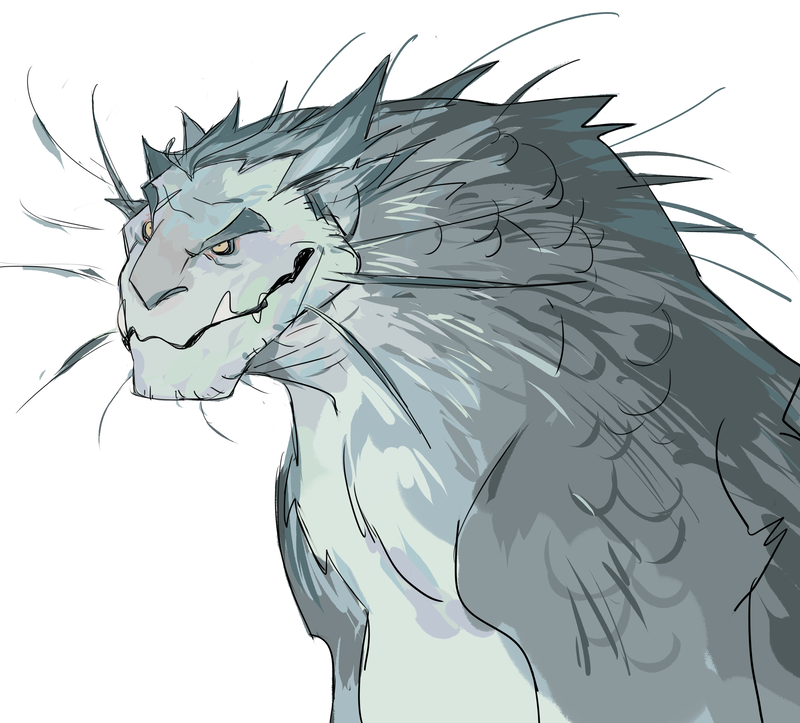 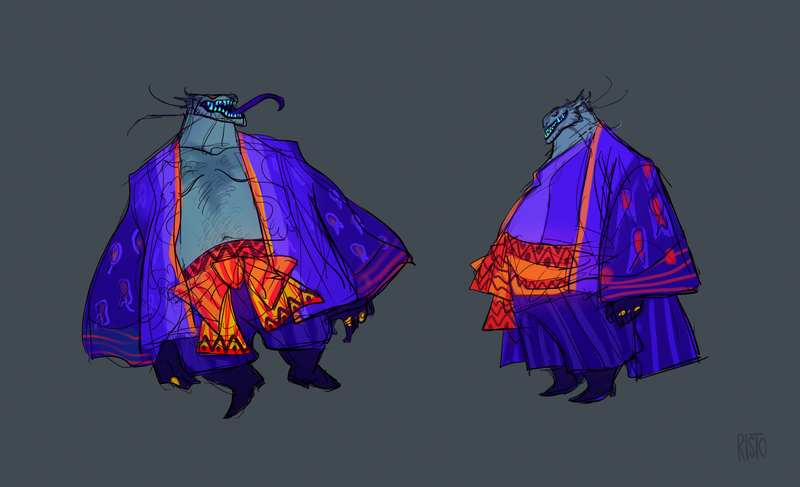 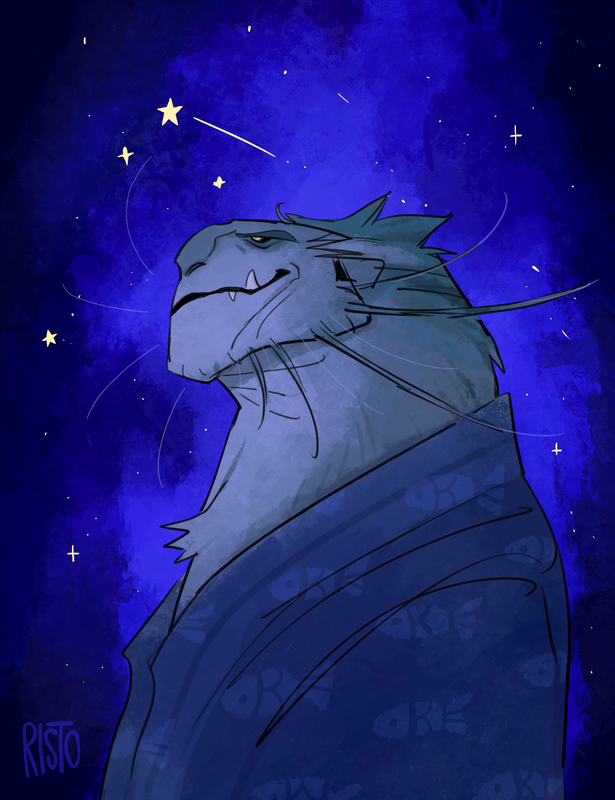 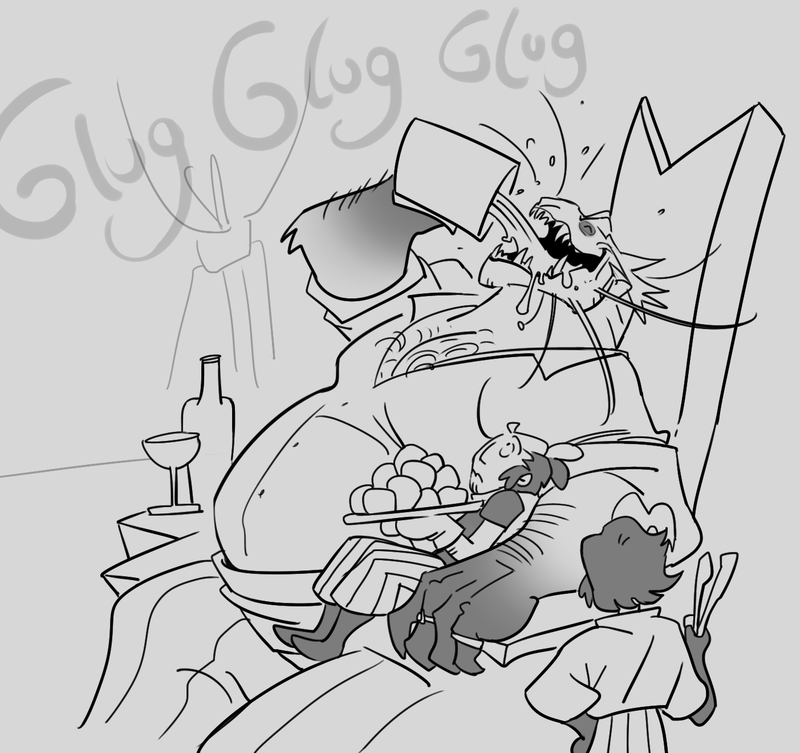 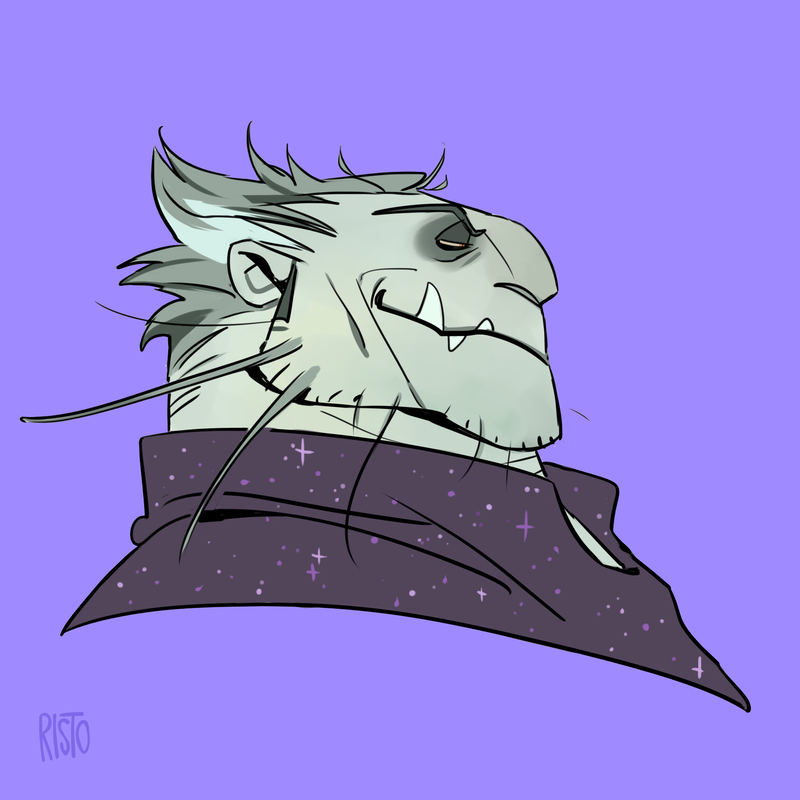 Toriki is a witch who is able to directly communicate with ghosts and uses this ability in her job as a supernatural detective. Though, instead of simply fighting ghosts & spirits and helping humans to get rid of them she cares for the souls wellbeing and protection.

While generally of calm & stoic nature, she is quite the investigator. Very curious. Asks as many questions as she's spending time thinking, drawing conclusions, tracing tracks. She is a professional in her field, tough and experienced, but not case-hardened. She shows compassion for souls in need and confronts injustice and fights if there's no other option. Despite her seriousness at work one is not unlikely to find her laughing & communicative in her free time.

She does love tea as well as books. Reading along with enjoying a good ol' cup of tea by the open sea describes Toriki's ideal evening. 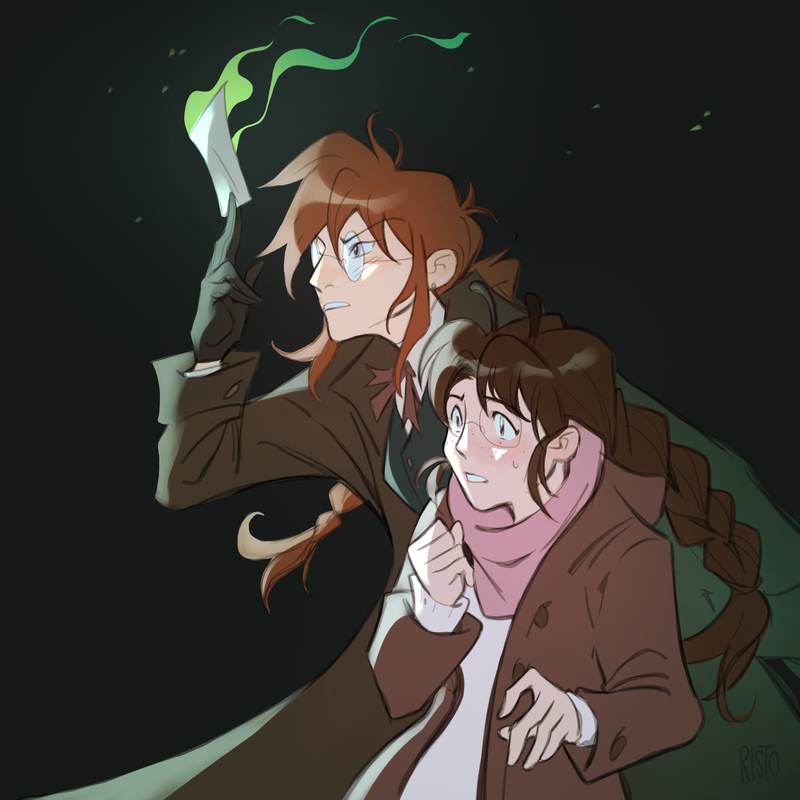 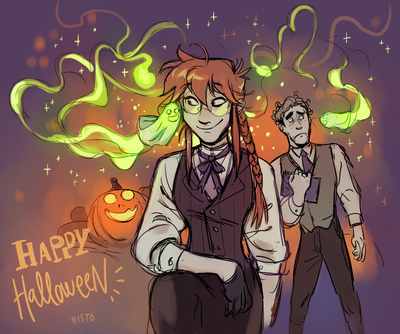 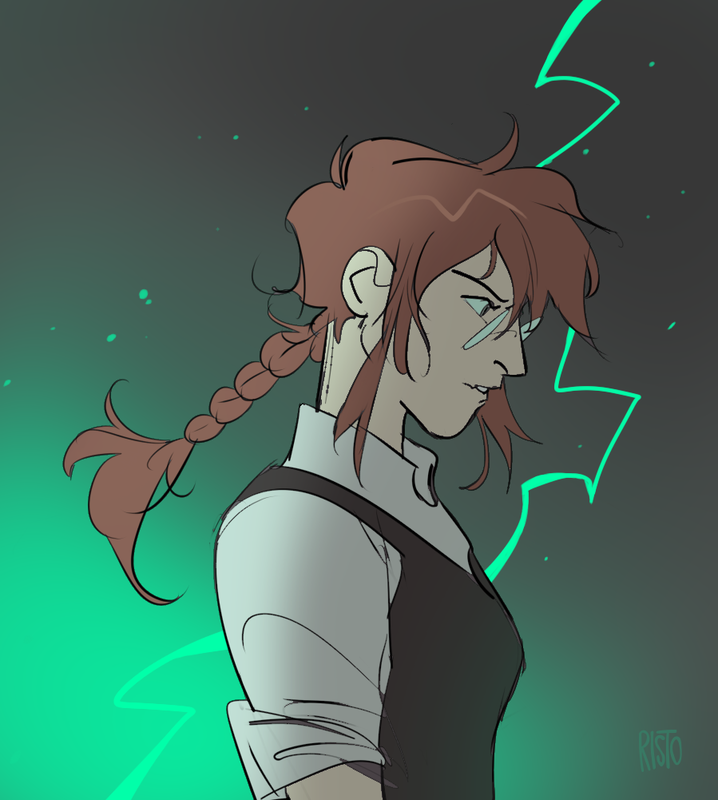 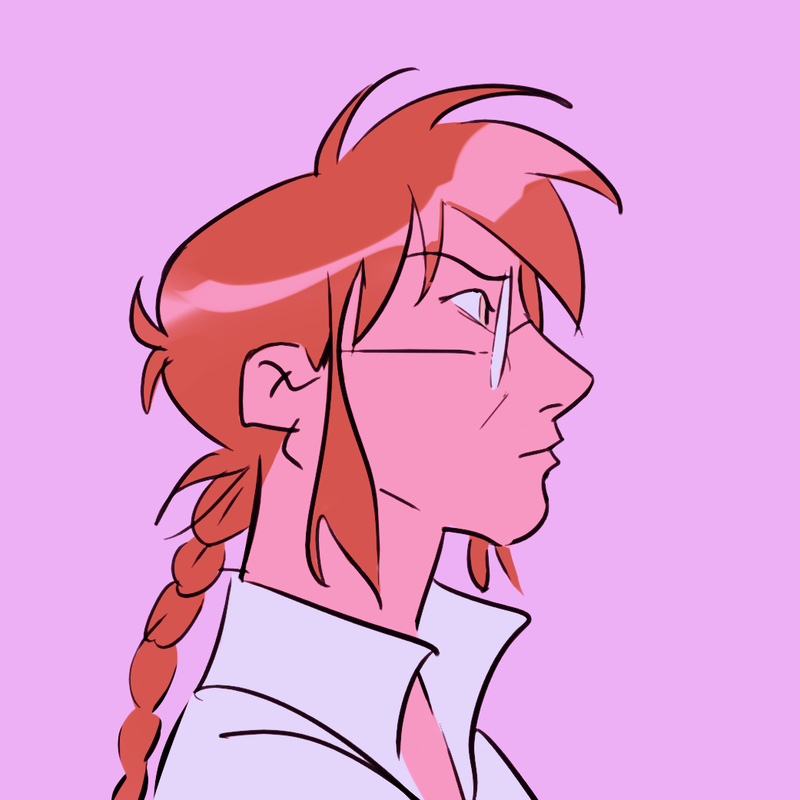 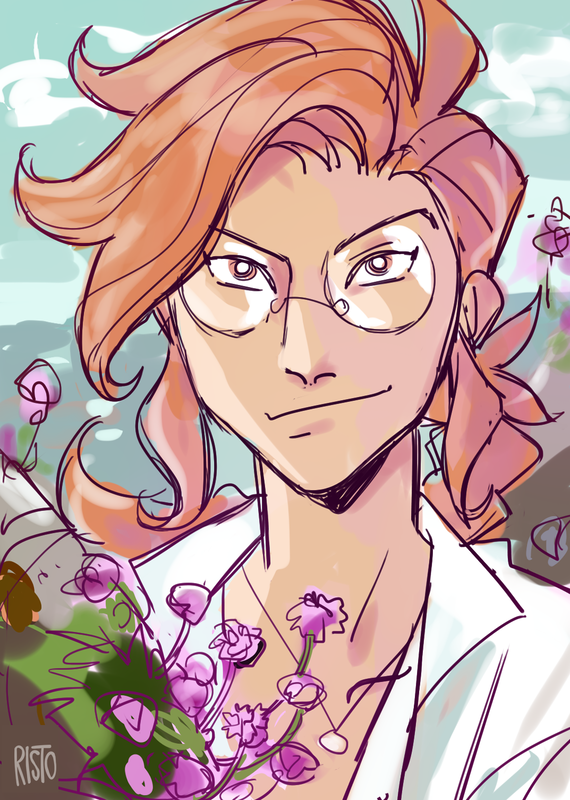 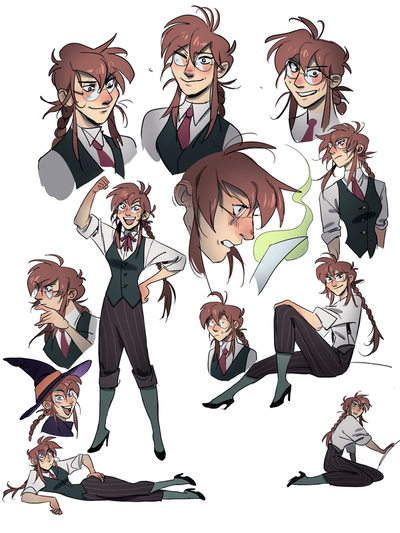 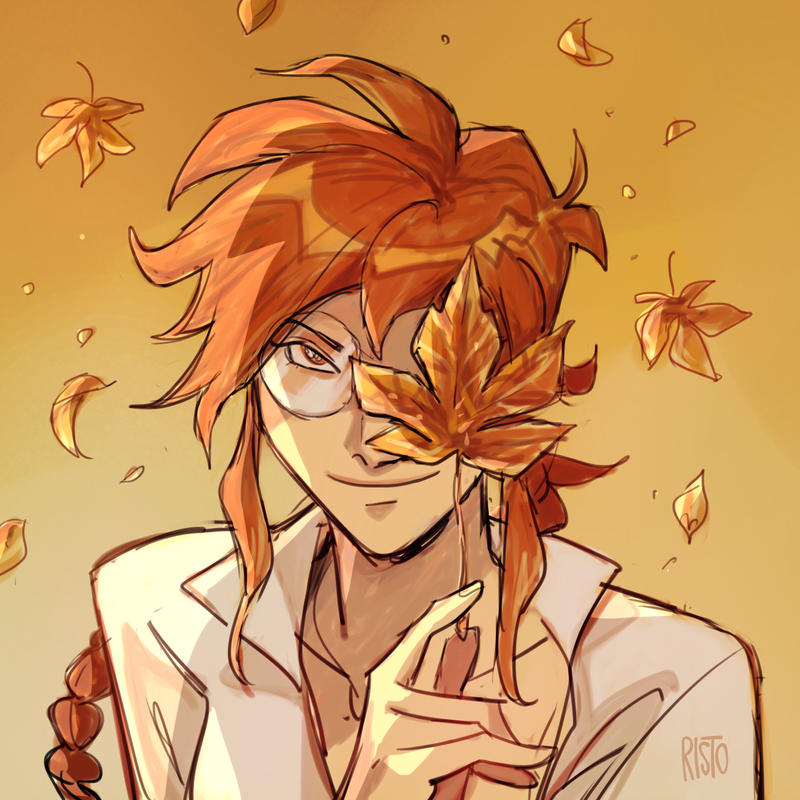 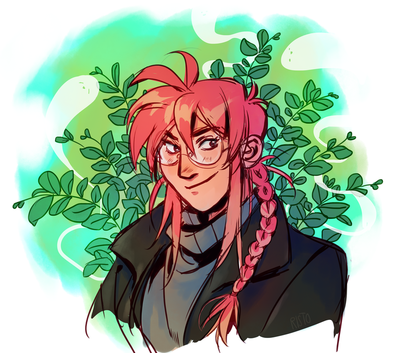 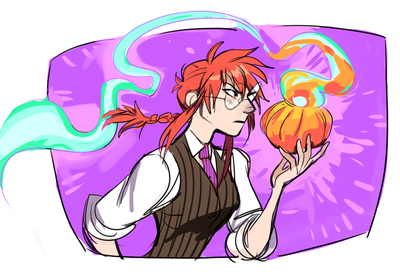 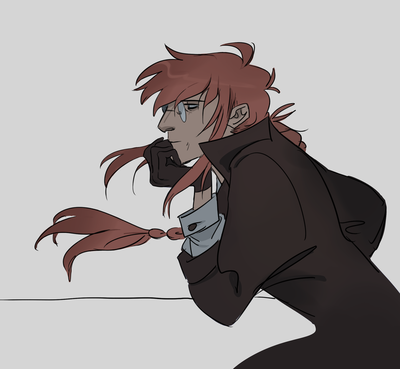 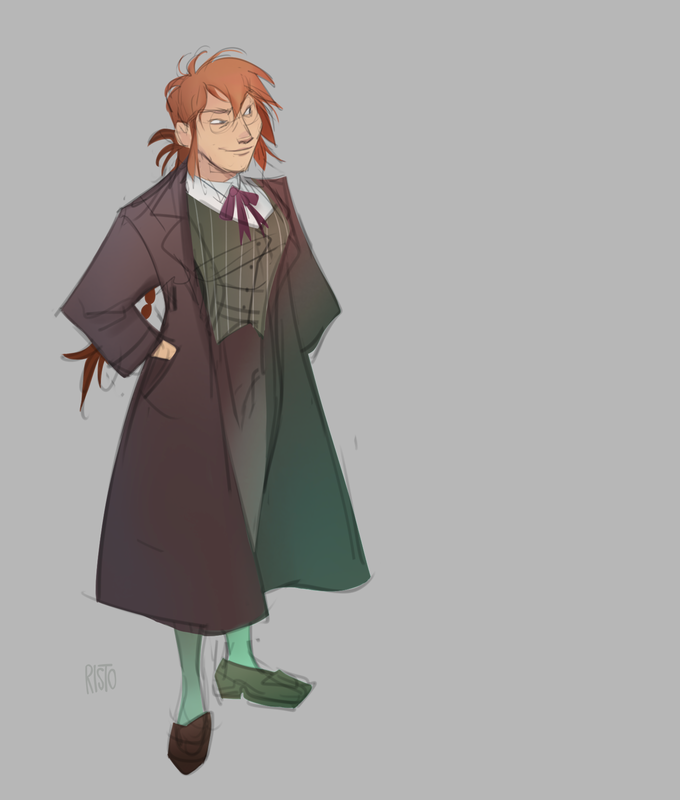 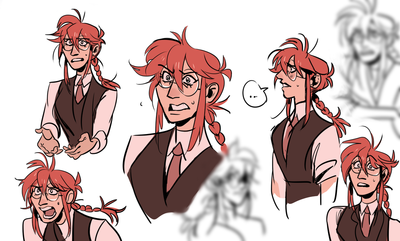